It’s the return of Vios Cup last September 9-10 held at Clark International Speedway. Lots of action and excitement felt during the third leg. Once again, we at Rota Wheels nicely carried the brand with its sponsored light weight “Vios Cup” wheels, used during the race. Two thumbs up for that! 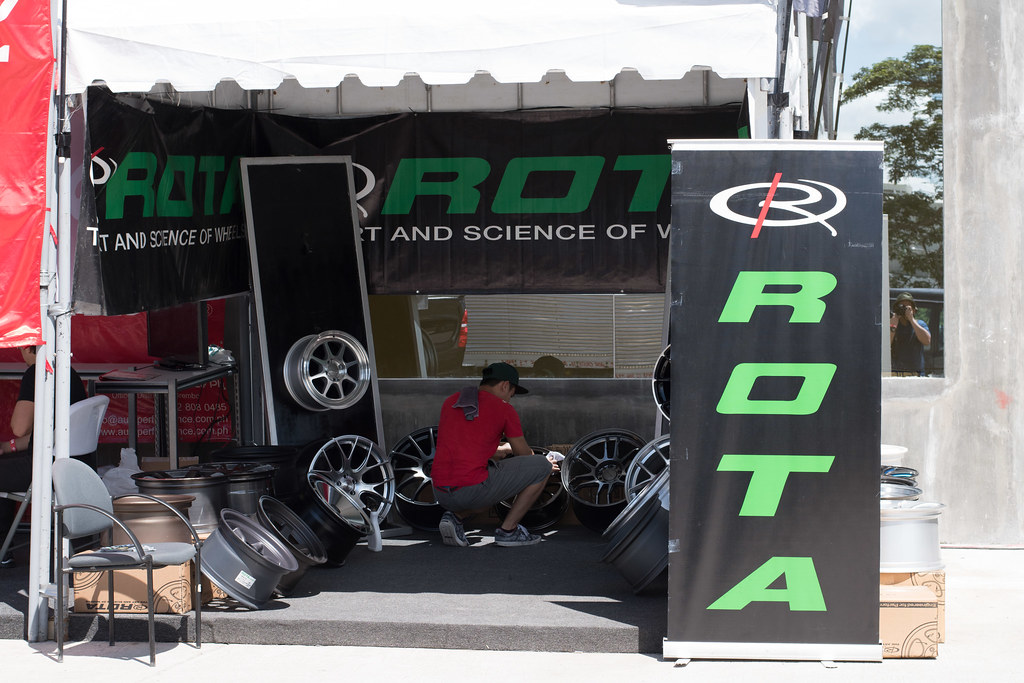 Here, we are preparing the booth displays before people starts to arrive for the event. 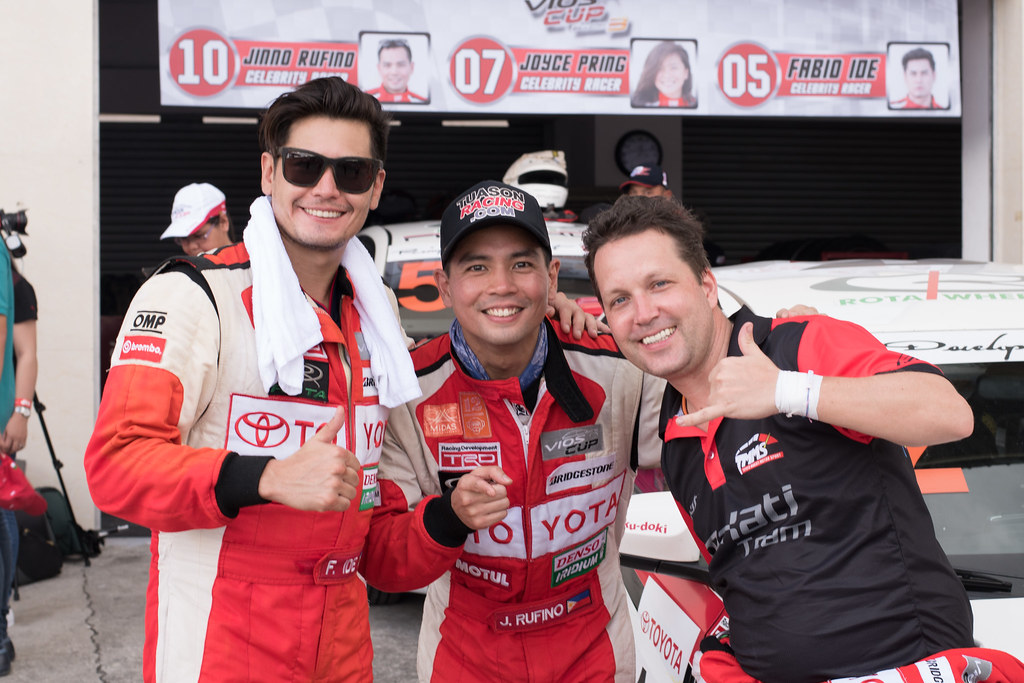 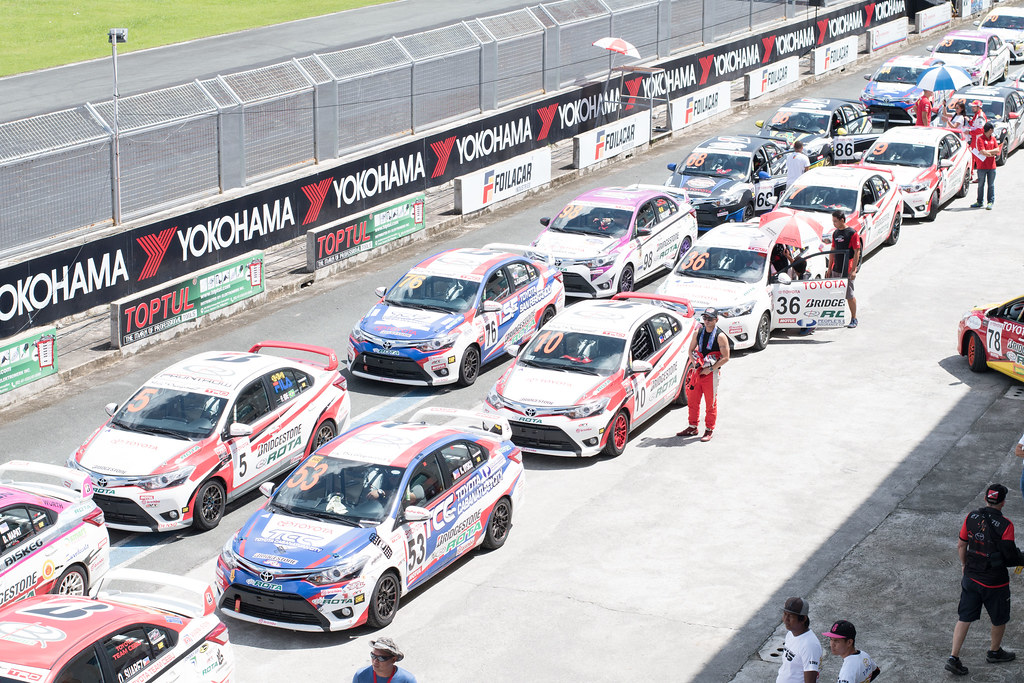 All cars are lining up before the race starts with a total of 61 participants being the biggest leg yet of the season. Night before the actual race, they launch the return of Toyota 86 that impressed a lot of people with its new slick design and defined engine power. 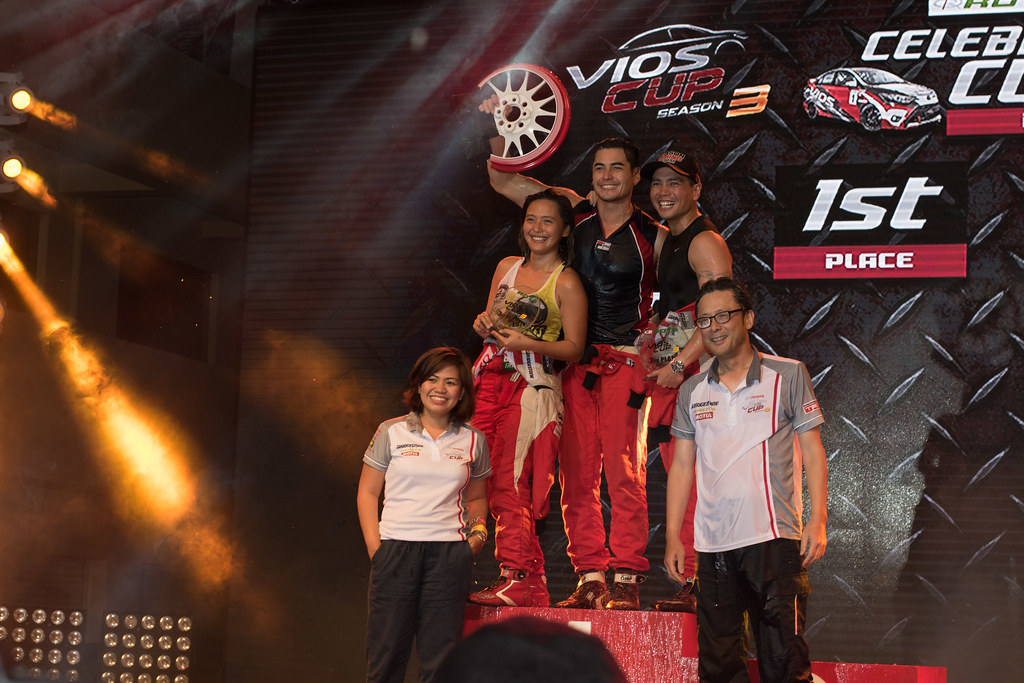 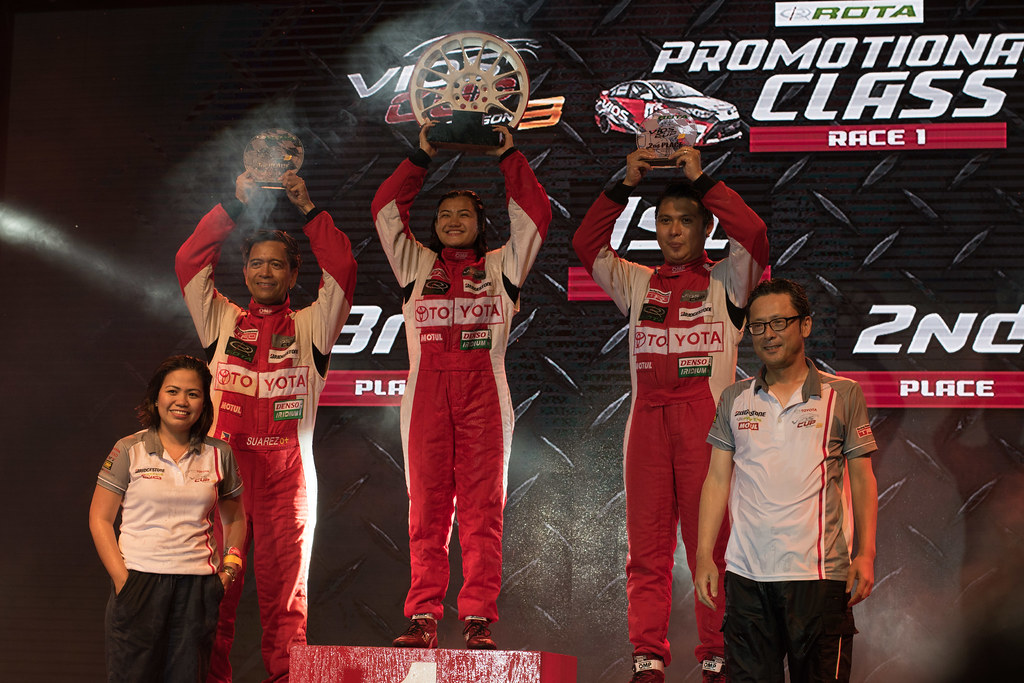 At age 19, Aira Medrano brought girl power to the race for winning the 1st place in promotional class race 1 also for winning the promotional fastest lap special award which we think is one of the events’ highlight aside from the traditional beer shower.

Cheers to all winners and See you the next race!