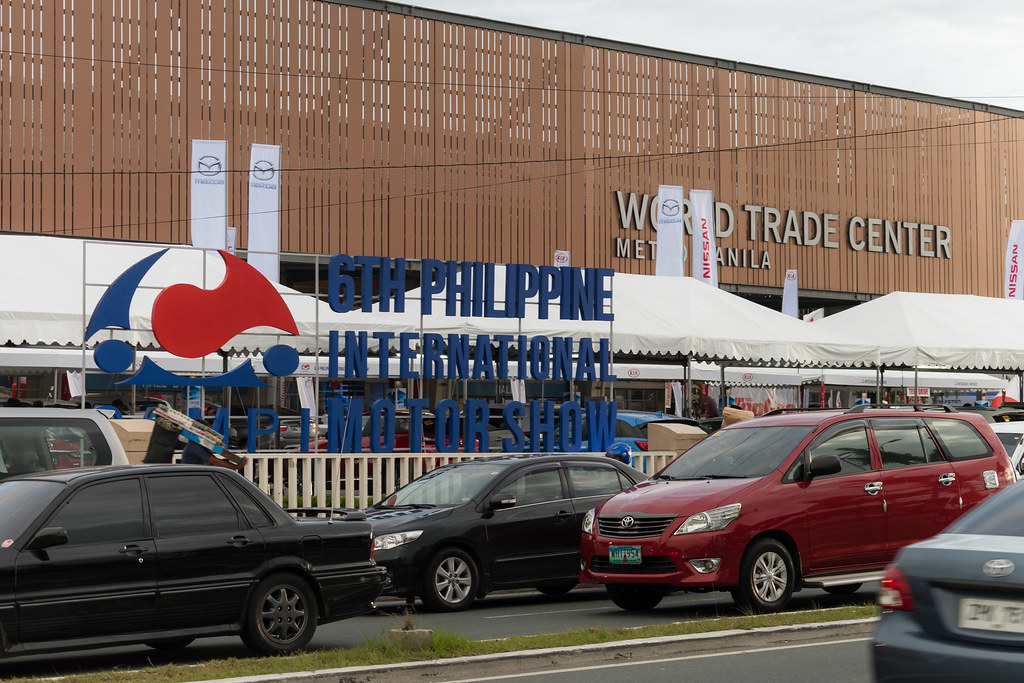 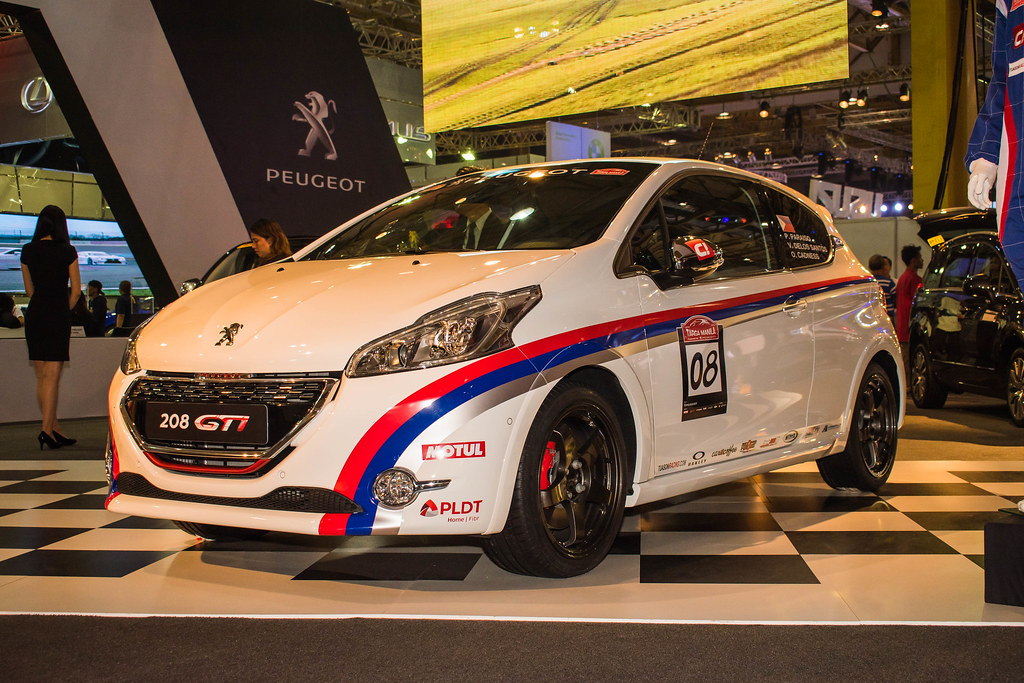 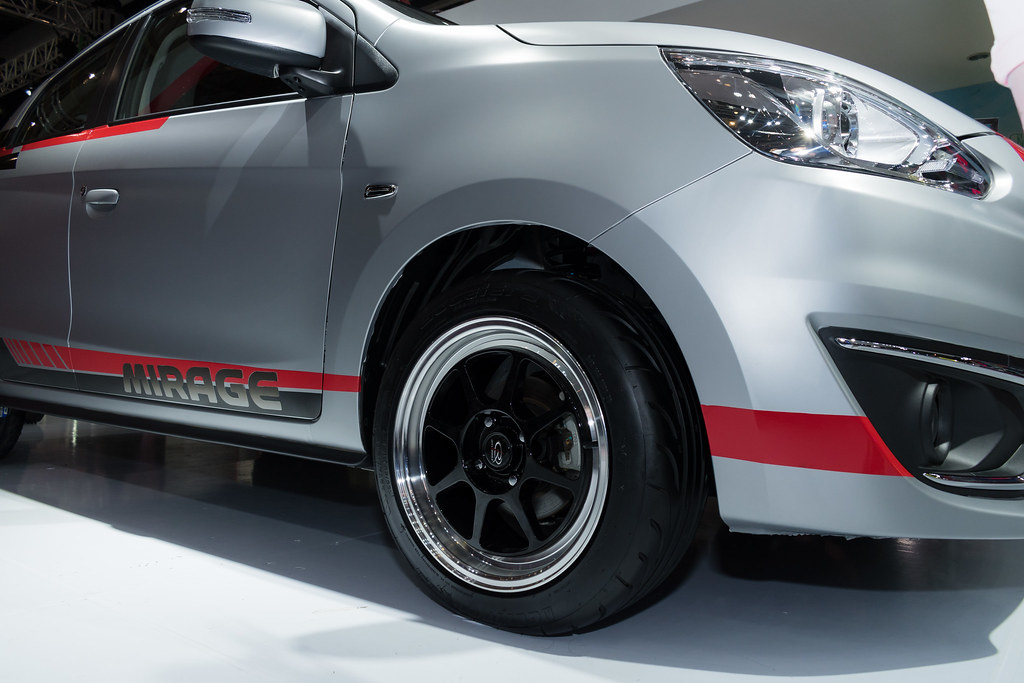 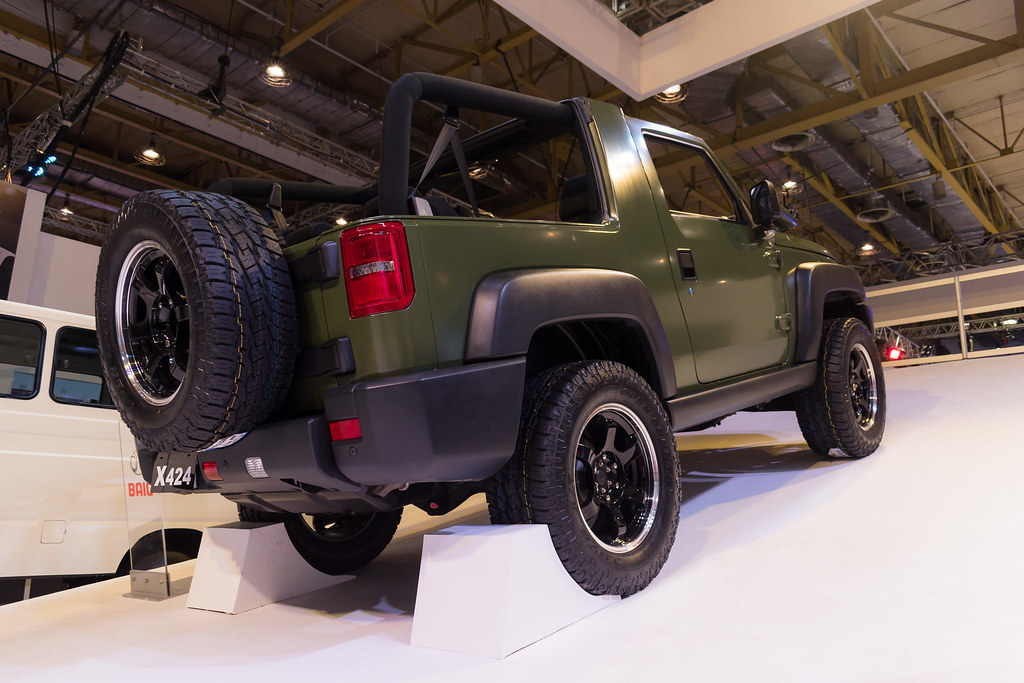 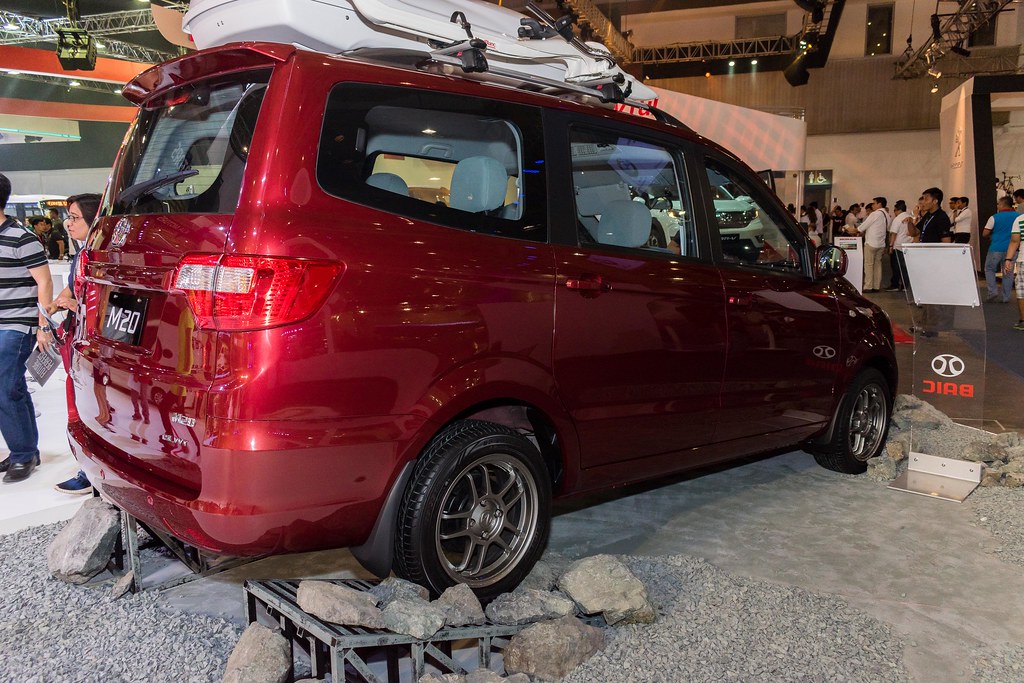 BAIC, a subsidiary of Universal Motors Corporation, also showcase their X424 with our Grid Offroad wheels and their M20 MPV with our Sub Zero design. 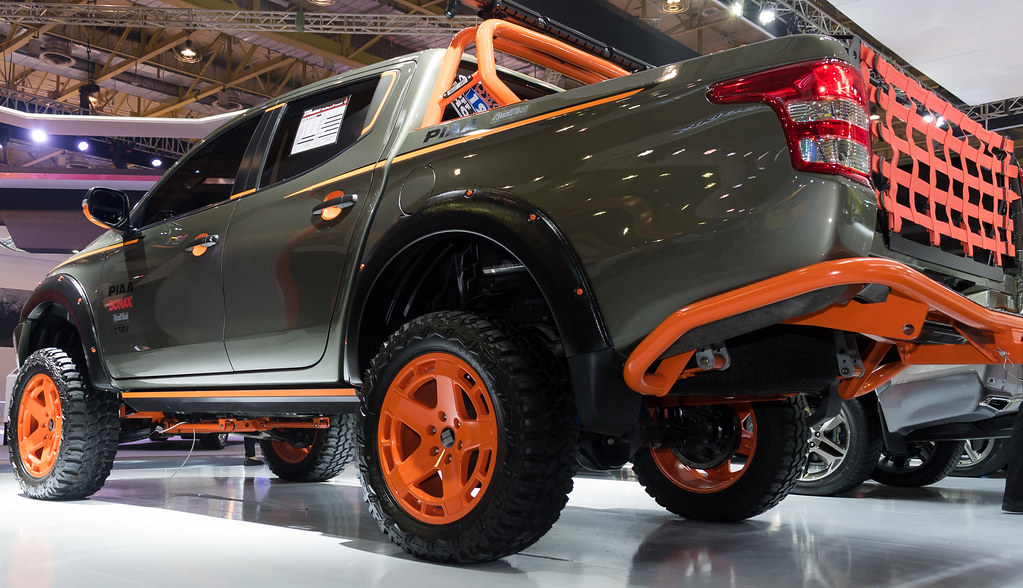 We are also known for being an OEM manufacturer that supplies several car brands in the Philippines, one example would be this Mitsubishi Strada GT which sports the Montero Ralliart in orange that perfectly matched the exterior of the car itself giving it a fun look. 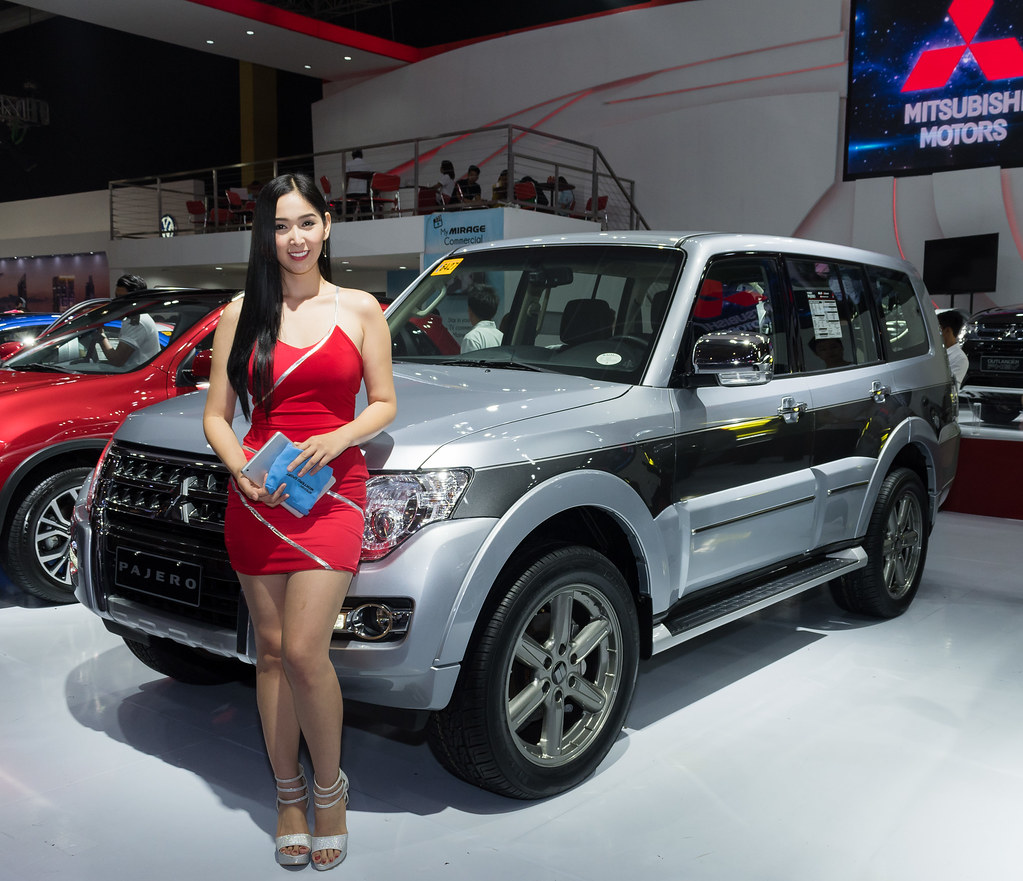